Looking to redesign or create an outdoor space and need a little inspiration and advice? Book a slot at this amazing opportunity and Heals. Talk to the experts for invaluable support and help.

Spend 30 minutes with one of Urban Roof Gardens’ specialists, so that they can transform your outdoor dreams into reality.

Keep your eyes peeled for a fab new range at Ikea this season. It’s called Tankvard and is a celebration of craftsmanship with glassware, textiles and furniture.

There is limited information about prices right now but looking at press images it’s a collection to get excited about. Lots of rattan and woven furniture alongside ink dyed bedding and cushions.

‘Tactility is central to TÄNKVÄRD. IKEA calls it ‘material-ism’ – a celebration of nature’s finest materials through sustainable style that ages well. Textiles you want close to your skin‘

The new collection mixes Japanese influences and design with Scandi style. A gorgeous range you will surely want to get you hands on.

The new ‘maritime’ trend has a far softer and subtle feel than nautical trends of the past.

Still with a feel of being in and around the sea coast but through textures, colours, patterns and imprints as opposed to more obvious use of rope, anchors and red, blue and white.

The colours are washed out blues, sandy beiges, dirty whites and with metallic hints to give an edge of boat engines, rusty hand rails and anchor chains and using natural weave in rugs, runners and chair seats; as a nod to sailors rope.

There’s much layering in textures and fabrics, with patterns of stripe, weave and linear illustration alike to shell patterns.

Add in collected nicknacks from travels, clusters of vases and stick to natural fabrics and surfaces – wood, wicker, bamboo, cotton, wool and silk. 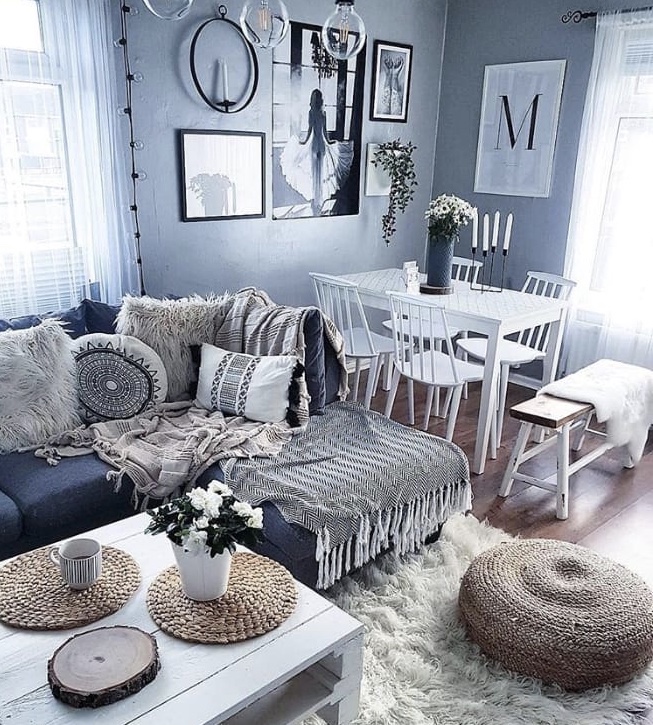 Inspiration from Ikea (above)

We love a good hack, and this one from hunker.com is a goodie.

Turn an Ivar cabinet from Ikea into a really modern woven fronted alternative. By simply cutting a panel out of the doors and attaching some cane webbing you can make a huge transformation.

Head to hunker.com for the tutorial

Update the dining table with some colour for spring with these tinted wine glasses – with or without stem.

They are half price in the Zara Home sale.

This LED portable lamp is perfect for setting down on a bedside table or take outside to a terrace or balcony for additional light.

The simple design is made of powder coated steel and glass, and has a 10hr use time after every charge.

High street and online favourite, Hema, has got a whole lot of lovely homeware to give your home some new touches this Spring.

The number of stores grew quickly and is still growing. Today, we have more than 750 stores in nine countries, with 19,000 employees serving over six million visitors every week. We remain loyal to our history, perfectly expressed in our brand essence: our products are always high quality, well designed and sold at a great price. All our products are developed in house, are sustainable and range from food to non-food articles. Which is why our products can be found in every household. In addition to our stores, we also offer 24/7 online shopping in all the countries in which we operate.

Join artist & designer Yinka Ilori at the Design Museum for a tile making and decoration workshop.

‘Ilori’s work draws on both his London upbringing and Nigerian heritage and is often influenced by traditional Nigerian parables. Following an introduction to story-telling through design from Yinka, participants will create narrative tiles using fabric, paint and colour, drawing on motifs from Dutch wax prints for inspiration‘

Tickets are available from designmuseum.org

home: found this [ side board ]

Beautiful built furniture from the Cotswold Company can be browsed on their website. So many incredible pieces of furniture and our favourite is this oak Appleby Oak sideboard

Sometimes, you don’t want to hide everything away out of sight. Less a sideboard and more a display cabinet, this fine piece of furniture is glazed on three sides so it’s ideal for showing off and protecting your precious collectables. Crafted from solid oak and high quality oak veneers, and finished with a durable clear lacquer to keep it looking its rustic best, it has a double cupboard and a single cupboard – each with a single shelf – to help you organise things neatly.

This last year has seen a massive resergence in 70s inspired rattan furniture. A boho feel, with a relaxed vibe was seen everywhere, and is still very much a popular choice.

The fine weave we are seeing creates a lovely pattern and texture on table tops and door fronts, perfect for a statement piece. Don’t go overboard with this, as the more stripped back the better. Let the furniture do the talking, so just invest in one or two items to tie into your space. 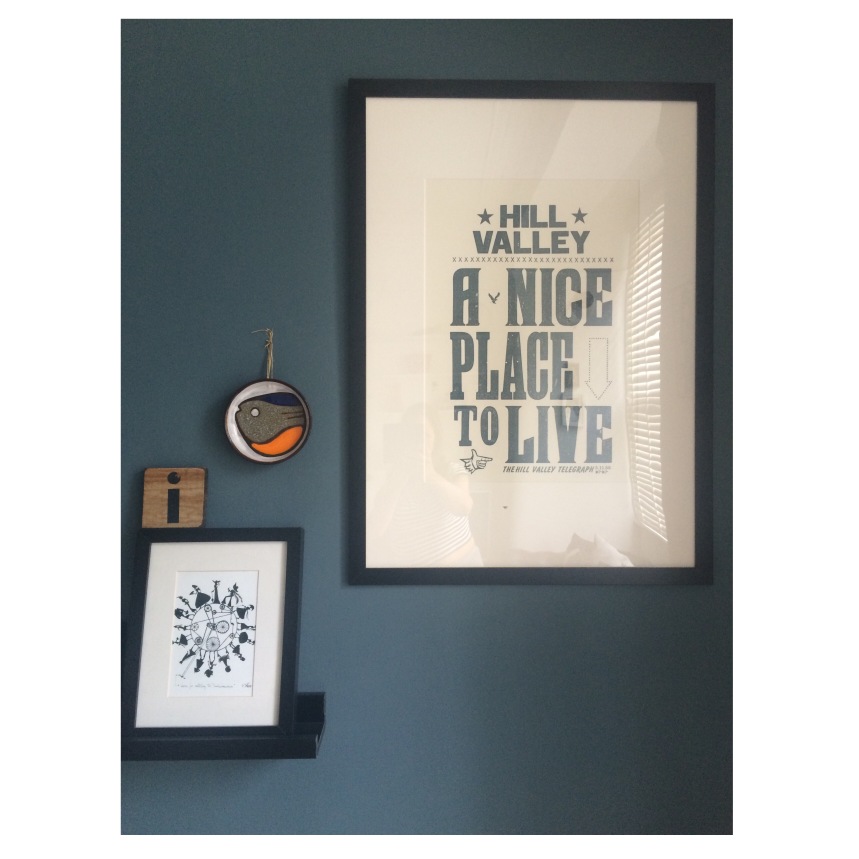 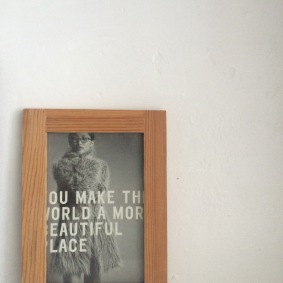 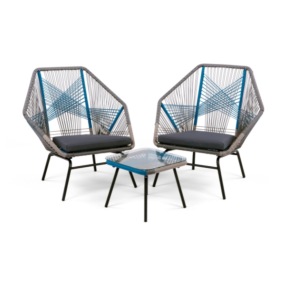 catch up on previous posts